Kevin Richardson is also known as the “Lion Whisperer”. He is a South African who has worked with an exotic range of animals. Kevin is a BSc graduate who kick-started his career in postoperative and exercises rehabilitation centers. In less than two years, Kevin made a drastic change in career. This happened when Kevin started to work with lions at a local park. Kevin is a self-taught animal expert and behaviorist. 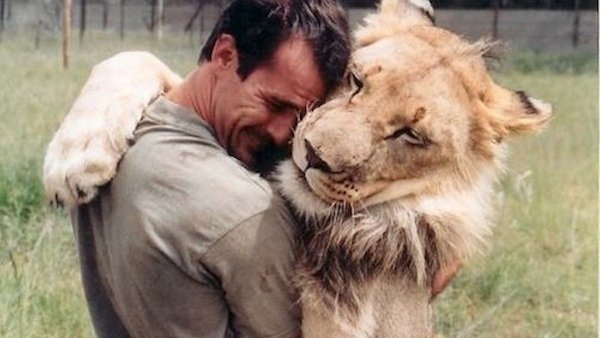 In the past few years, Kevin has broken a range of safety precautions and rules on how mankind lives and works around wild animals. Common misconceptions about wild animals are broken by Kevin’s works. He has the ability to make wild animals happy, irritated, angry and upset. Indeed, these are unique qualities only Kevin has.

Richardson’s ability to interact with wild, dangerous predators has opened many new opportunities. For people around the world, Kevin’s relationship with huge predators goes beyond words and imagination.

Kevin claims that his love for the wild began with two lion cubs. The touching story dates back to the late 1990s. What happened with the two lion cubs changed Kevin and his life forever! Today, “Kevin Richardson” is one of the world’s finest animal consultants.

Kevin Richardson was born on the 8th of October 1974. He was born in a beautiful Nightingale Healthcare center in Johannesburg, South Africa. Most of his childhood was in and around Orange Grove. Kevin’s mother Patricia was from South Africa and she worked at the Barclays Bank. Kevin’s father was from the United Kingdom and he worked at a pharmaceutical firm. Kevin has three siblings, an elder brother, and two stunning twin sisters. When Kevin was 13 years old, his father passed away.

Kevin recalls that his career began when he was sixteen years old. This was when Kevin and Stan Schmidt met. In the next few years, Kevin prepared himself as a self-taught behaviorist.

Kevin is married to Mandy, a renowned marketing manager who takes care of Richardson and the lion park. He has two children, a son, and a daughter. His son was born in the year 2009 and his daughter was born in 2013. 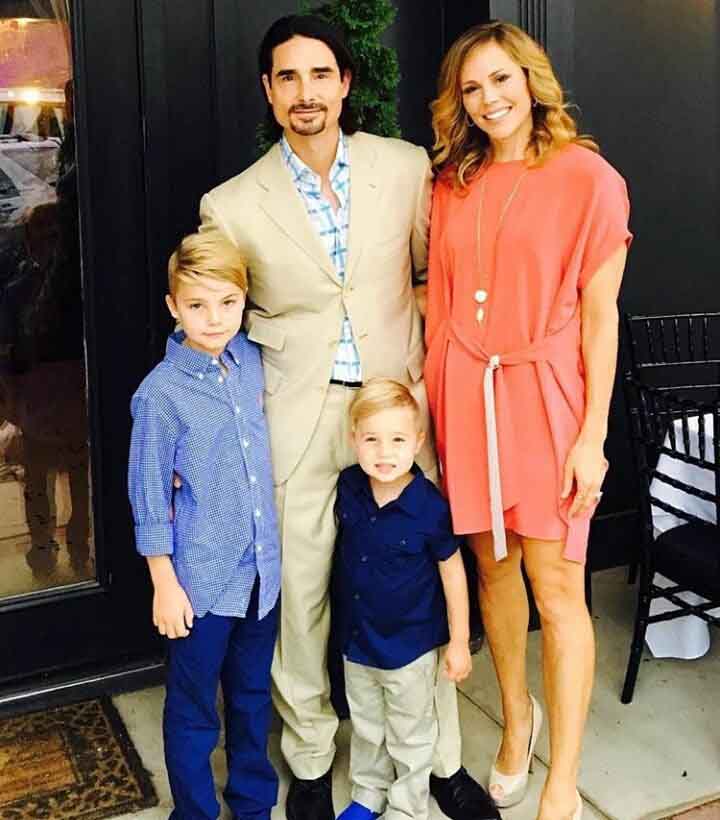 Kevin Richardson and his Family

Career and Rise to Fame

Kevin’s career is extremely interesting and adventurous. He studied zoology, but Kevin never believed that his career would be with the wild animals. He always wanted wild animals to be a part of this hobby. His interesting in wild animals triggered him to take up courses like anatomy and physiology in college. Soon, Kevin began his role as an exercise physiologist.

Kevin’s first career opportunity with lions began when he was 23. He had to work with two six-month lion cubs, namely Napolean and Tau. He worked as a part-time employee at the Lion Park. Even today, Kevin works with these two fully grown lions.

Kevin’s career flourished because of his impeccable bonding with some of the world’s largest and fearsome animals. He has gone through many fascinating adventures with fearsome animals. A major move that changed his career drastically would be moving in with 14 hyenas and 27 lions. His new home comes with many joys and unspeakable challenges.

Kevin’s brand new home with his favorite animals like located in Dinokeng. This is a South African reserve that spreads across 18,500 hectares. Kevin’s primary role is to design and plan the game reserve. Meanwhile, he is responsible for securing permits for his animals.

With respect to animals, Kevin works hard to get rid of stereotypical behavior in his fearsome predators. It is important for Richardson to avoid all kinds of frustration and boredom in his animals. Kevin achieves this by creating an environment that is highly enriched. 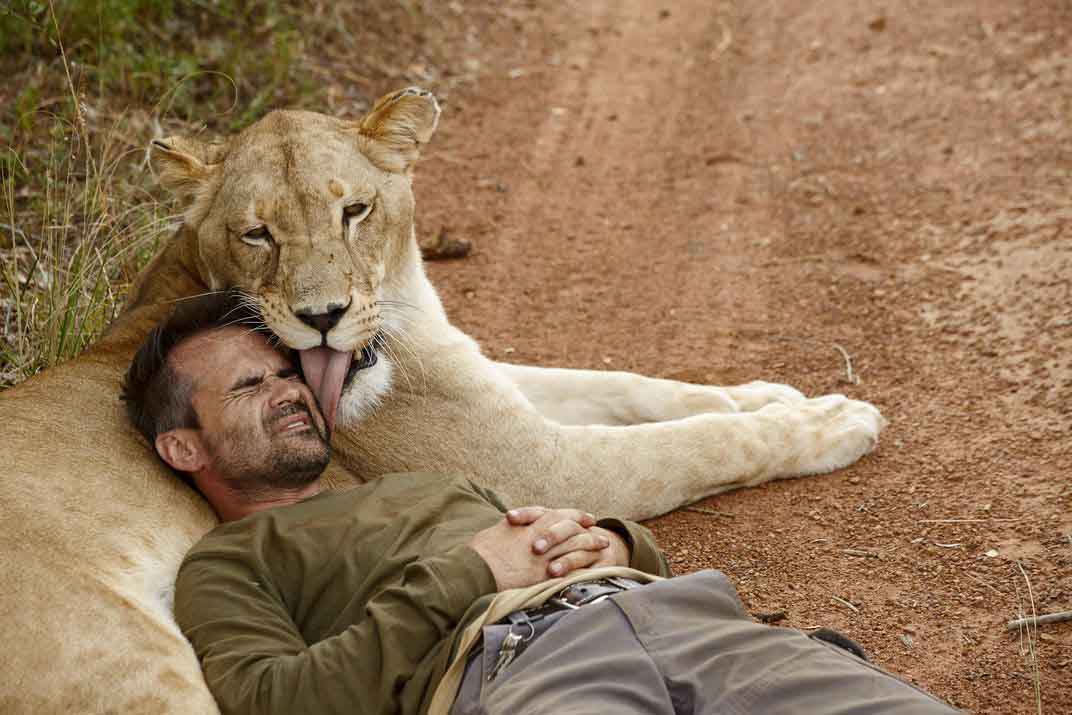 Apart from handling the reserve at Dinokeng, Kevin engages in various tours. He explains to visitors about the predators, how he designs and plans on meeting animal requirements. Kevin’s career doesn’t stop with the lions. He has ventured into the lives of hyenas too. In the year 2003, Kevin changed many famous myths around these beautiful animals. All tales about hyenas was debunked. For centuries, mankind has seen lions as the strength and courage of the animal kingdom. On the other hand, hyenas are treated as rivals. Kevin changed this image completely. Hyenas are feared for its villainous and abilities as a scavenger. People like Kevin have changed this opinion. Kevin’s career expects him to create a strong and a unique bond with hyenas. And, the animals treat him as an important player in the clan.

Role as an Environmentalist

As an environmentalist, Kevin has come up with many initiatives. He has written several documentaries and is a key player in the movie industry.

“GoPro Lions” is a documentary by Kevin. The documentary was released in the year 2013. This is an exclusive creation that revolves around lions and hyenas. The movie is all about how Kevin creates a unique bonding with fearsome animals. The documentary understands the personalities and behaviors of lions and hyenas. Throughout the movie, Kevin connects with lions intensely. He bonds with every member of the clan. The video features several frames where Kevin pets, kisses and hugs the wild animals. Amy and Meg are two important lions Kevin has a close relationship with. Since birth, Kevin has stayed with Amy and Meg.

All of Kevin’s works are meant to educate both children and adults about huge carnivores. He aims to achieve his goals through social media websites, movies, documentaries and tourism. Kevin has a range of volunteering programs for those who are prepared to get dirty.

More about Other Green Warriors

Nature is always beautiful with it's own way!