Jane Goodall is one of the most renowned environmentalists ever. She is a British primatologist, ethologist, anthropologist, and UN Messenger of Peace. She is the first person to have done elaborate studies on chimpanzees.

Jane Goodall was born on April 3, 1934, in London. Her father Mortimer Herbert Morris-Goodall was a businessman and her mother Margaret Myfanwe Joseph was a novelist. She was crazy about animals since her childhood. She spent her leisure observing native birds and animals and made sketches of them in her notebook. After the war, Jane left school and found work as a secretary at Oxford University.

In 1956, Jane jumped at the opportunity to travel to a friend’s farm in Kenya. There, she met famous anthropologist and paleontologist, Dr. Louis S.B. Leakey, who took Jane to Olduvai Gorge in Tanzania on a fossil-hunting expedition. In 1960, Jane and two other women named Dian Fossey and Birutė Galdikas were sent to study primates in their natural environments by Leakey. Today, they are known together as ‘Leakey’s Angels’. They studied chimpanzees, gorillas, and orangutans respectively. Jane began an important study of wild chimpanzees by Lake Tanganyika in the Gombe Stream Chimpanzee reserve with Leaky. The study of chimpanzees in their native habit was a groundbreaking event, leading to many new observations. 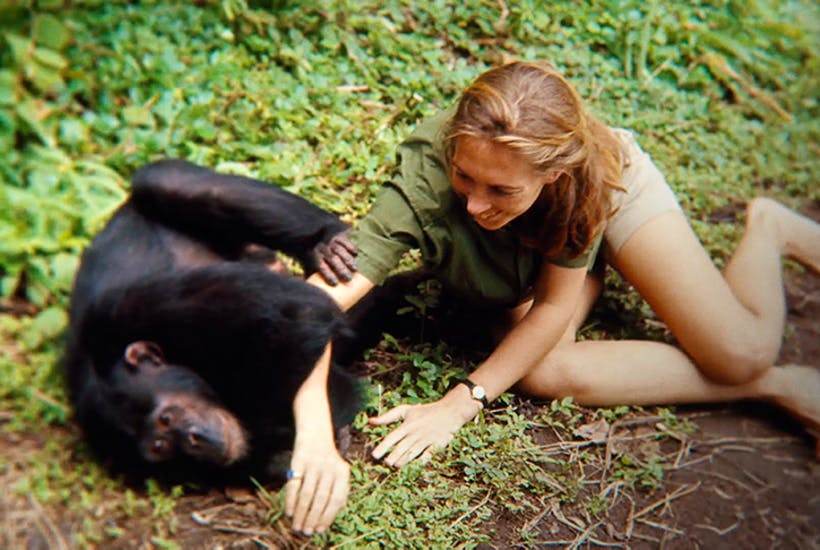 Jane Goodall (The greatest danger to our future is apathy)

In 1962, she was sent to Cambridge University where she obtained a Ph.D. degree in Ethology, without ever obtaining any bachelor degree! In 1963, her first article got published in National Geographic, titled ‘My Life Among Wild Chimpanzees’. Though it was criticized a lot because of Jane’s unorthodox way, it never seemed to bother her. Ethologists had long believed that chimps were exclusively vegetarian. Goodall made many important discoveries on behaviors of chimpanzees. She witnessed chimps stalking, killing, and eating large insects, birds, and some bigger animals, including baby baboons and bushbacks (small antelopes). She also observed chimps inserting blades of grass or sticks into termite hills to lure worker or soldier termites onto it. 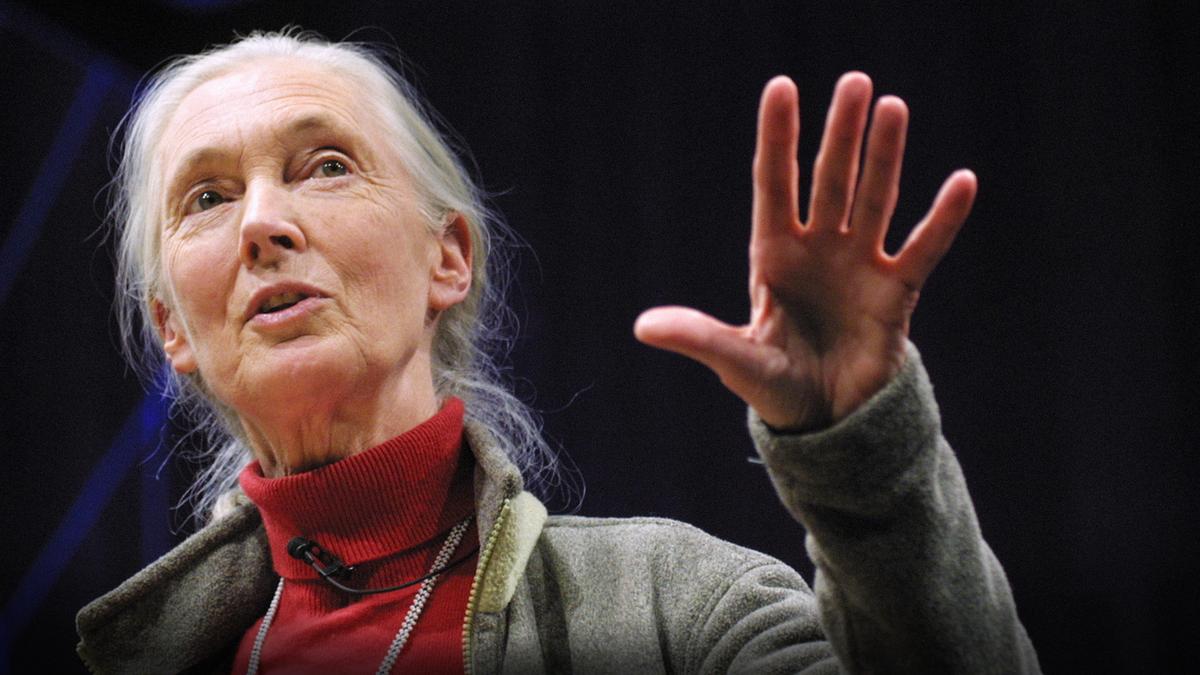 In 1977, Jane set up the Jane Goodall Institute which promotes initiatives to look after Chimpanzees and their environment. The institute has many local networks and programs such as Roots and Shoots which have over 10,000 groups in 100 countries. She has received many honors and awards. In April 2002, Secretary-General Kofi Annan named Goodall a United Nations Messenger of Peace. She has also written many books both for grownups and kids. She still continues her work on conservation and animal welfare issues.

“Chimpanzees have given me so much. The long hours spent with them in the forest have enriched my life beyond measure. What I have learned from them has shaped my understanding of human behavior, of our place in nature.” – Jane Goodall.

Read about other earth warriors

This website uses cookies to improve your experience while you navigate through the website. Out of these, the cookies that are categorized as necessary are stored on your browser as they are essential for the working of basic functionalities of the website. We also use third-party cookies that help us analyze and understand how you use this website. These cookies will be stored in your browser only with your consent. You also have the option to opt-out of these cookies. But opting out of some of these cookies may affect your browsing experience.
Necessary Always Enabled

Any cookies that may not be particularly necessary for the website to function and is used specifically to collect user personal data via analytics, ads, other embedded contents are termed as non-necessary cookies. It is mandatory to procure user consent prior to running these cookies on your website.